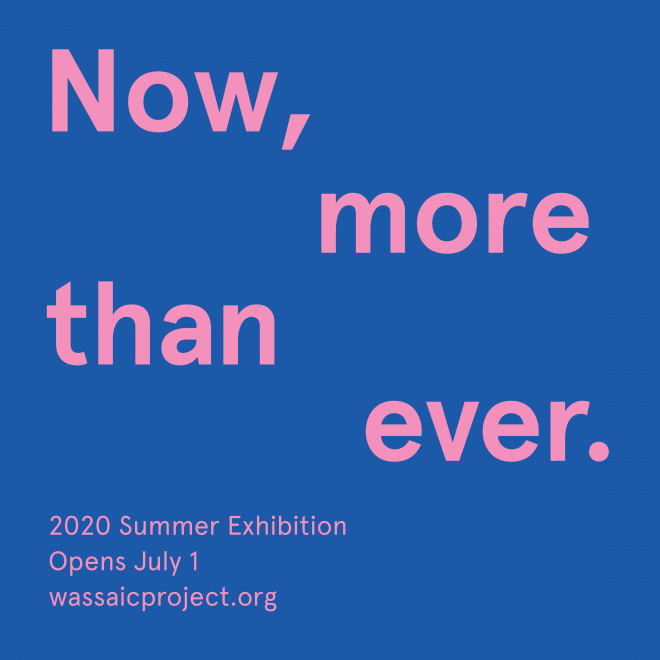 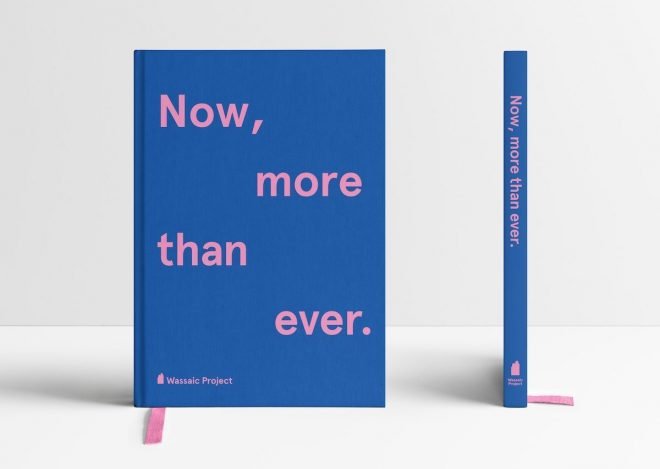 Our 2020 Summer Exhibition, in book form.

Featuring more than 150 works by 67 artists — alongside interviews, essays, and poetry — this book represents an exciting new medium for our annual Summer Exhibition. More than just an exhibition catalog, we aim to offer an intimate look into the practices of some of the best contemporary artists working today. Designed by Studio Bueno and handcrafted with love at Small Editions, this limited edition hardcover volume includes gatefolds for larger works, a debossed cover, textured paper, and a fabric bookmark.

This book is currently available for pre-order, and will ship in early August.

Go to wassaicproject.org for more information about the Exhibition + Limited Edition Book 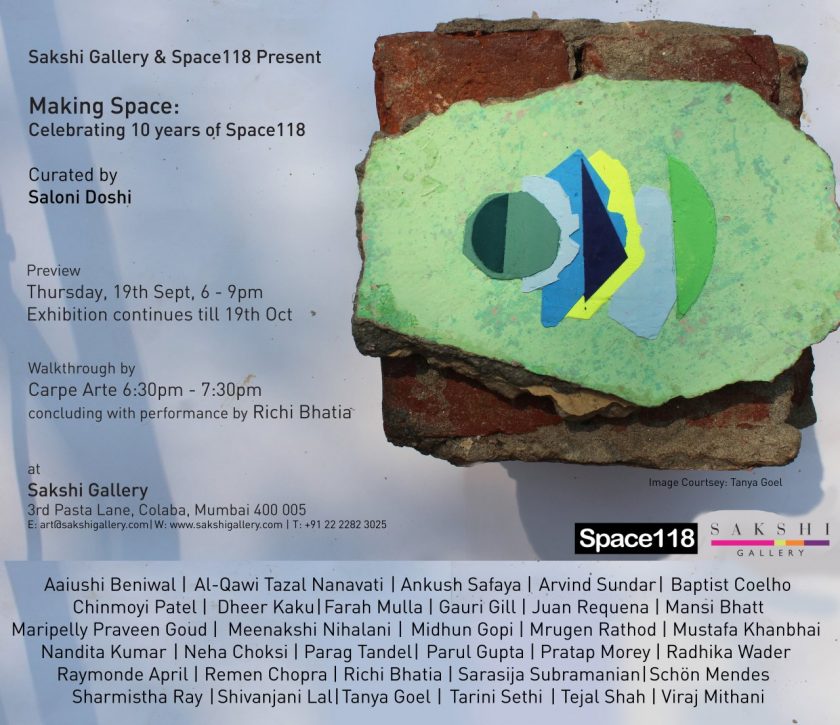 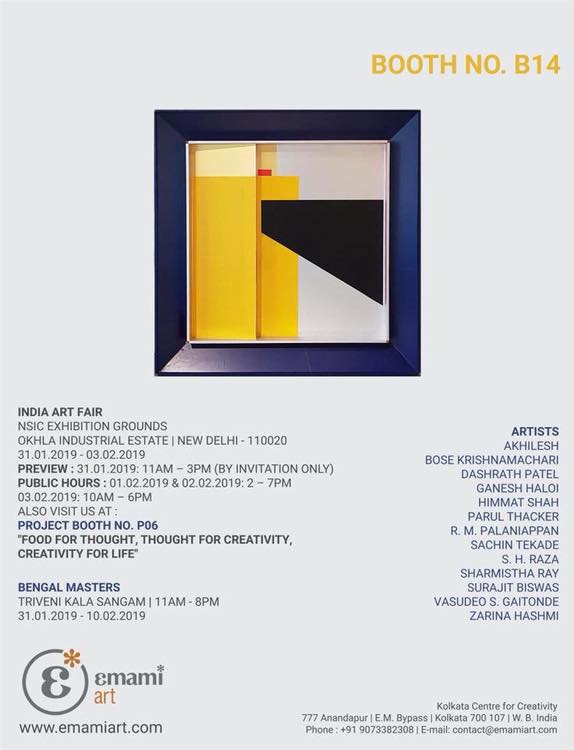 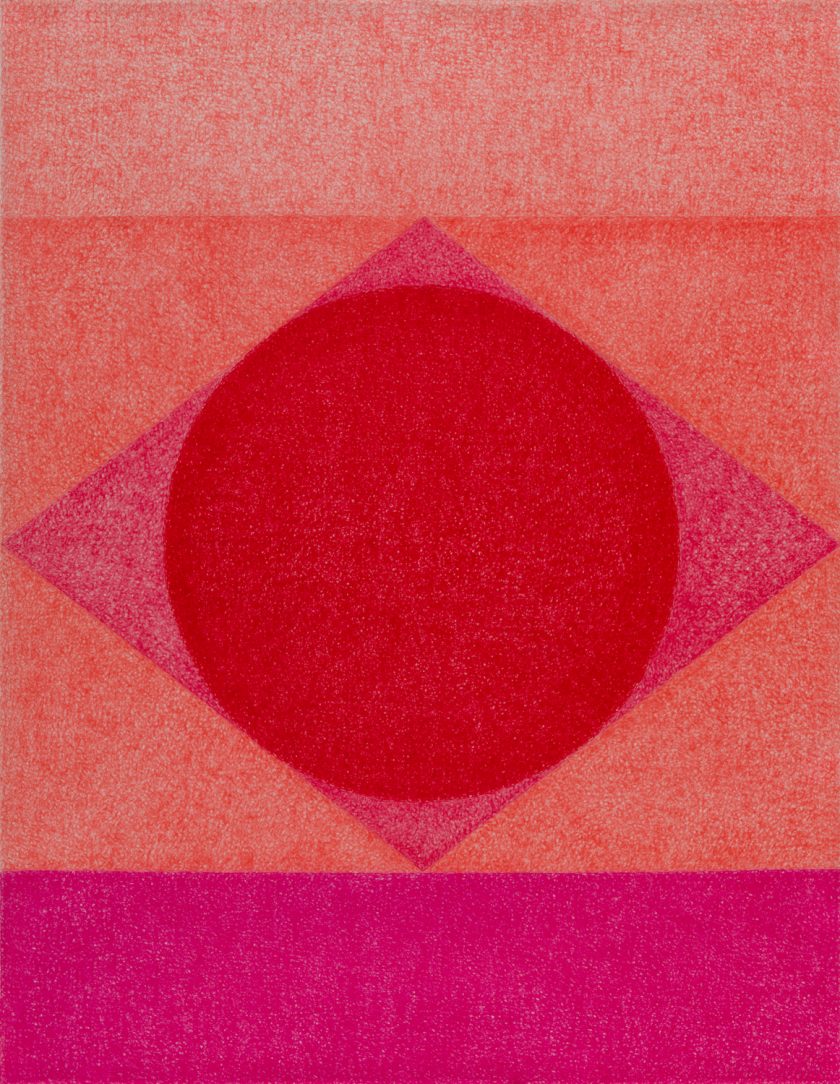 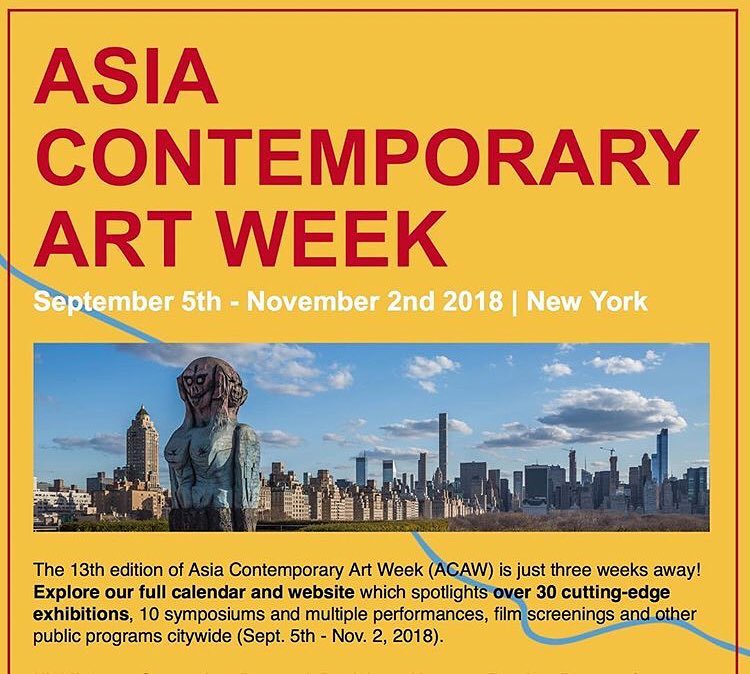 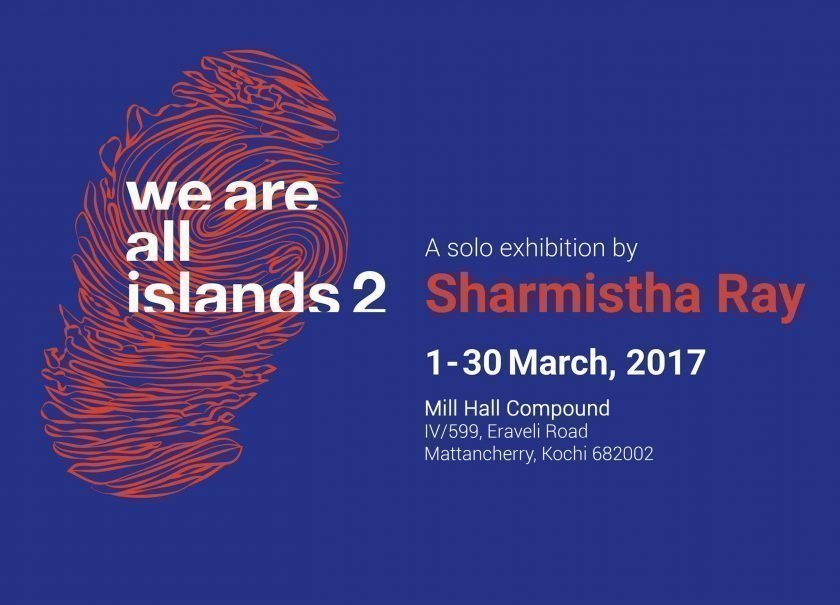 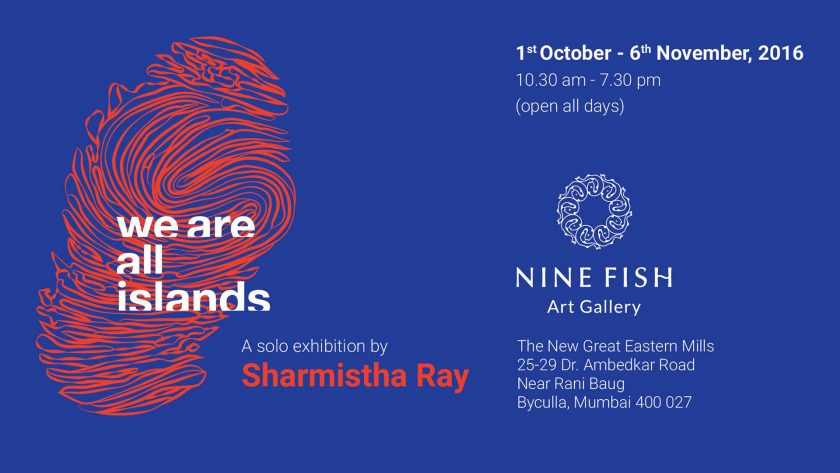 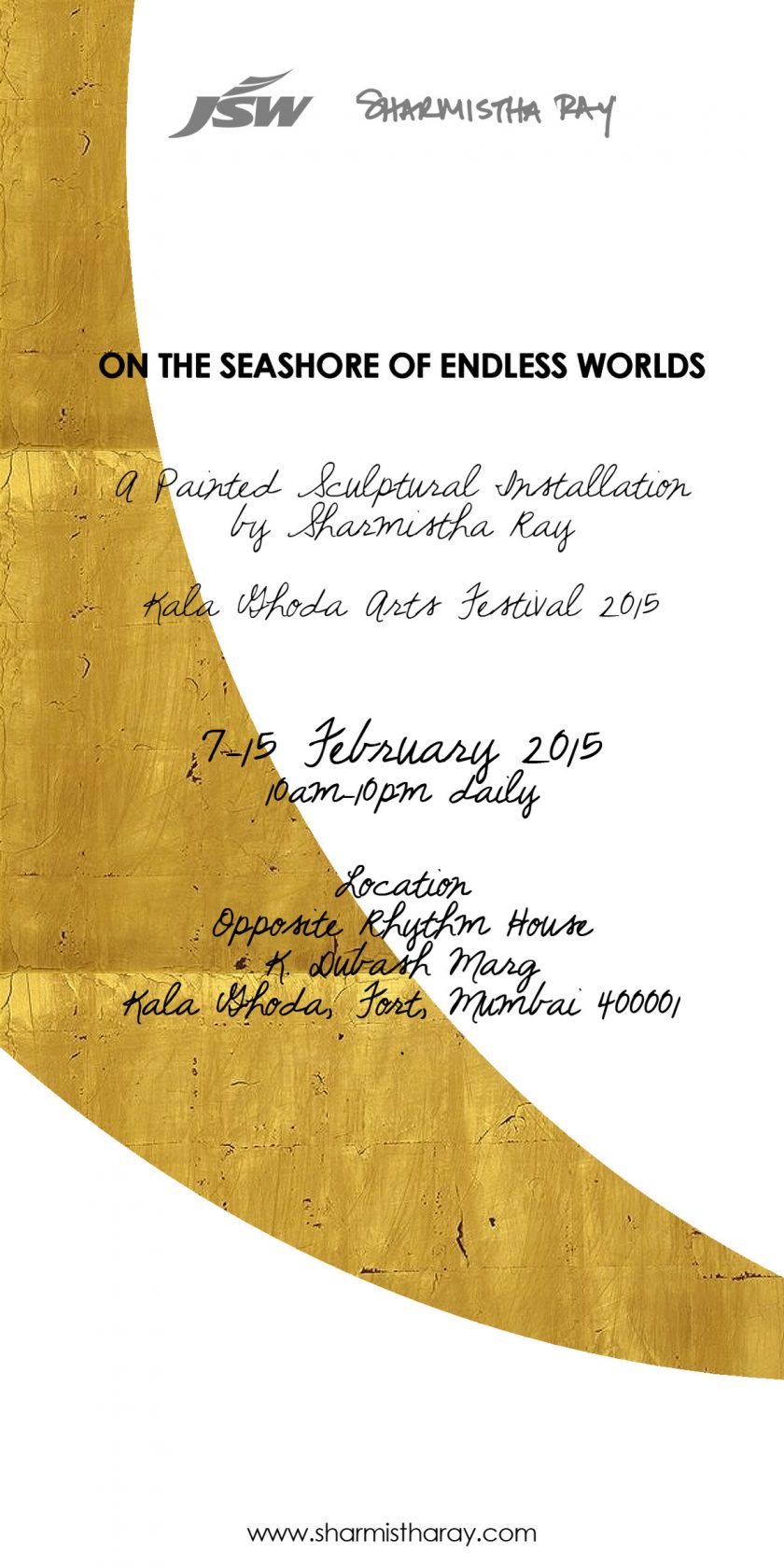 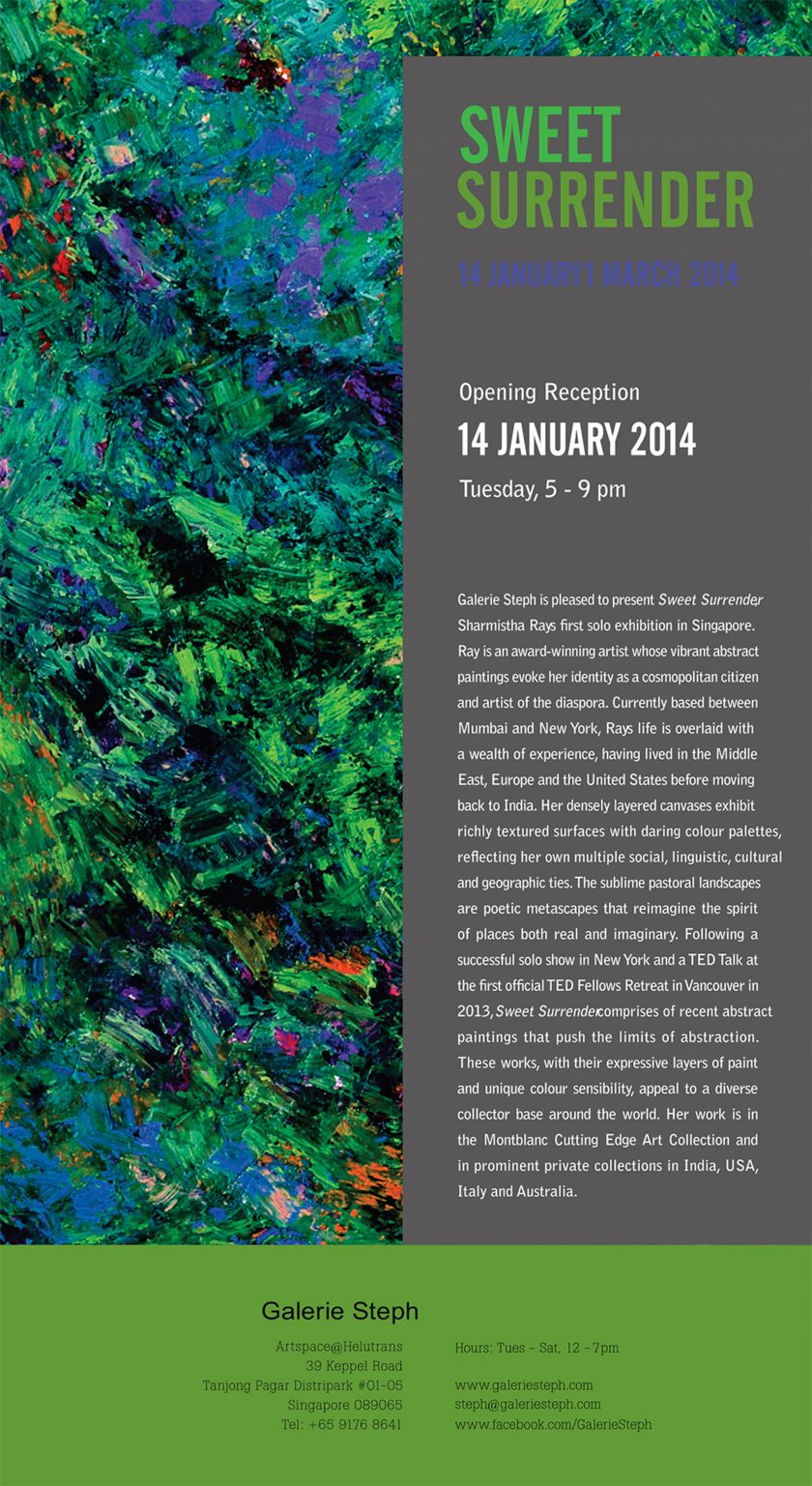 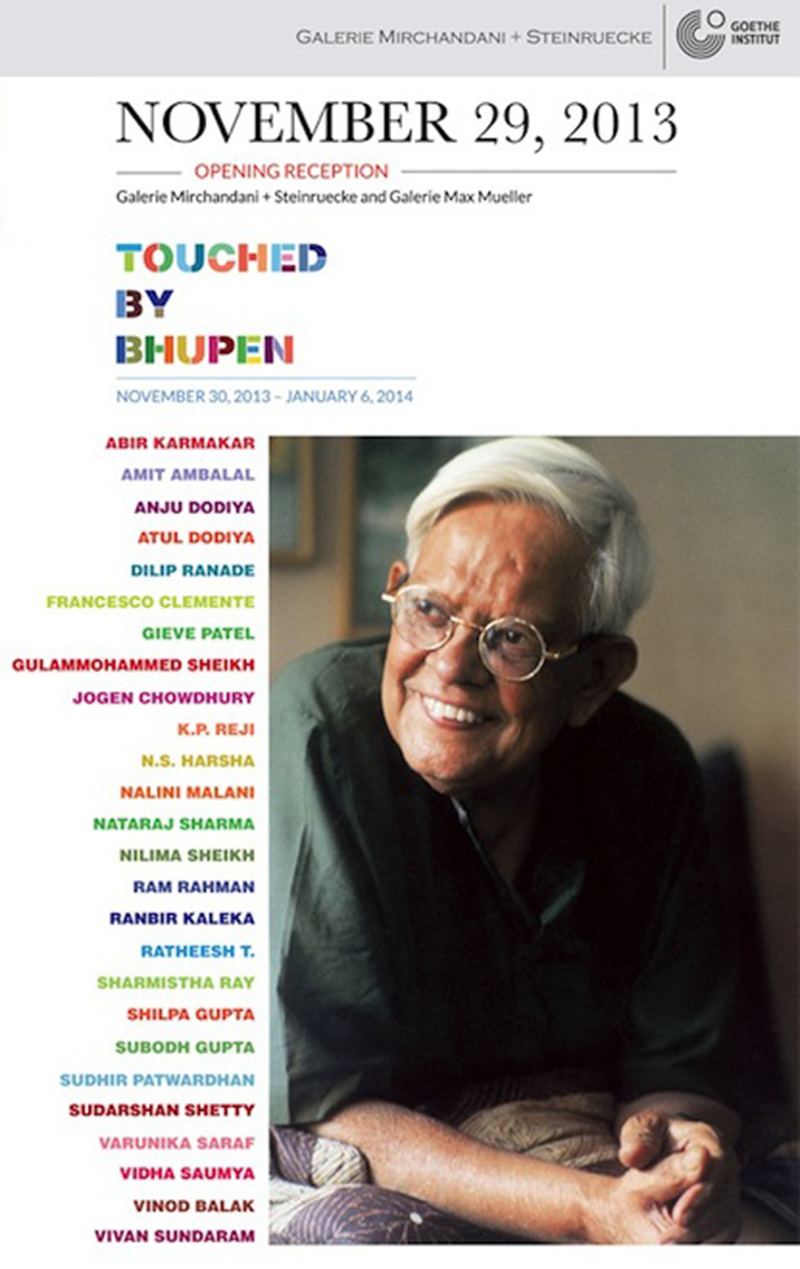 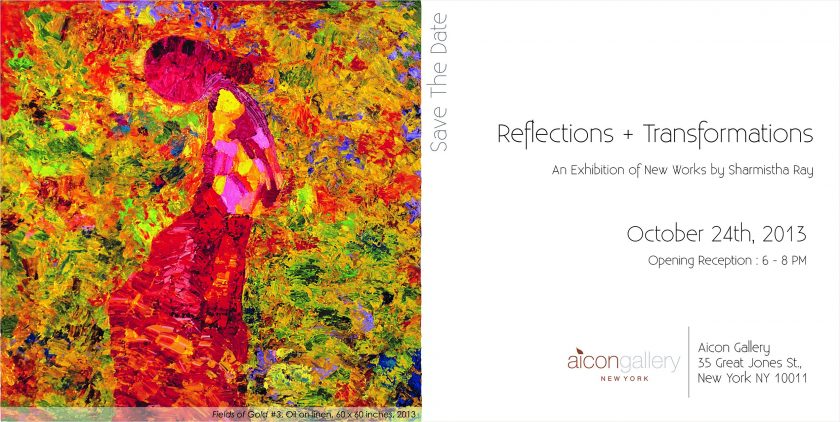 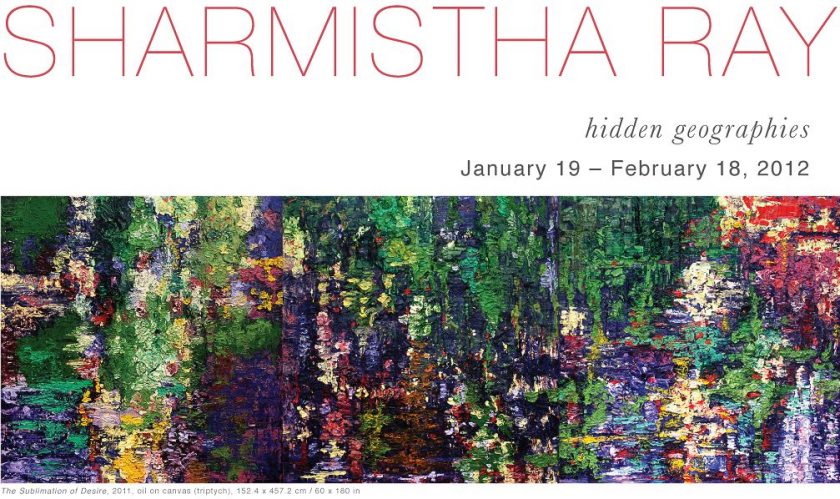 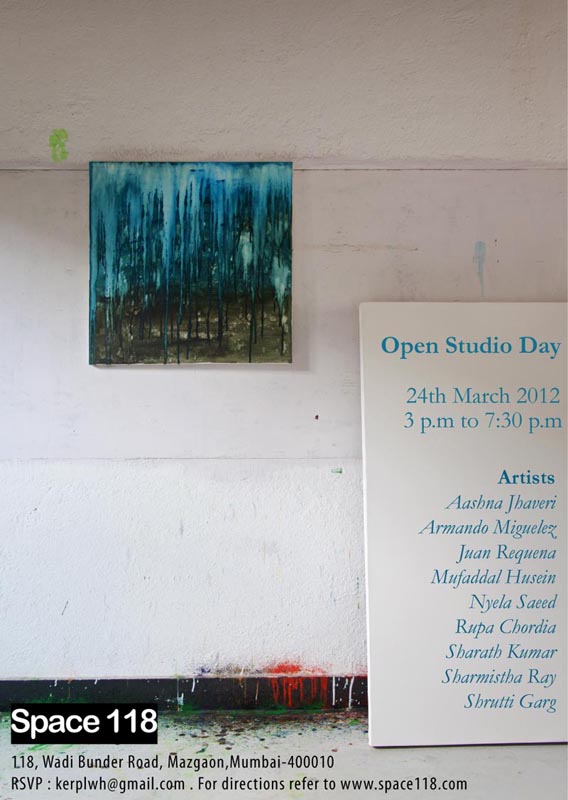 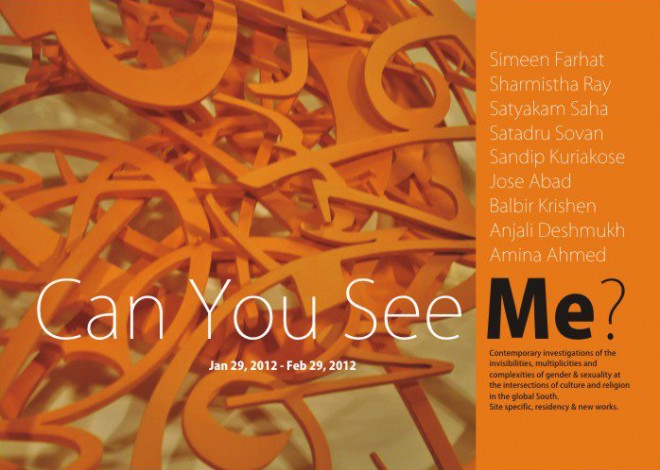